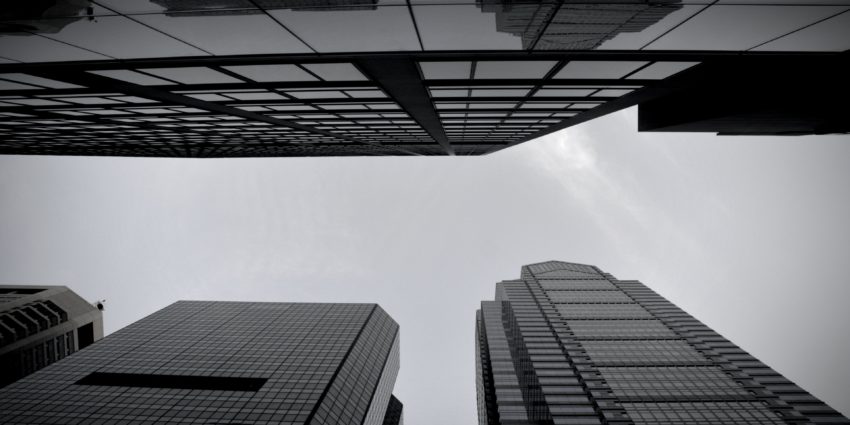 Rapid technological development allows architectural projects to become a reality and new buildings of various sizes to “sprout” around the world. We all know the tallest buildings in the world, but what are the largest?

Based on its size, the largest building in the world is The Pentagon in Washington, DC. When we think of the Pentagon, we do not immediately think of a business center since it houses the US Department of Defense, but with its impressive area of ​​620,000 square meters it is considered the largest office building in the world, in which thousands of people go to work every day. 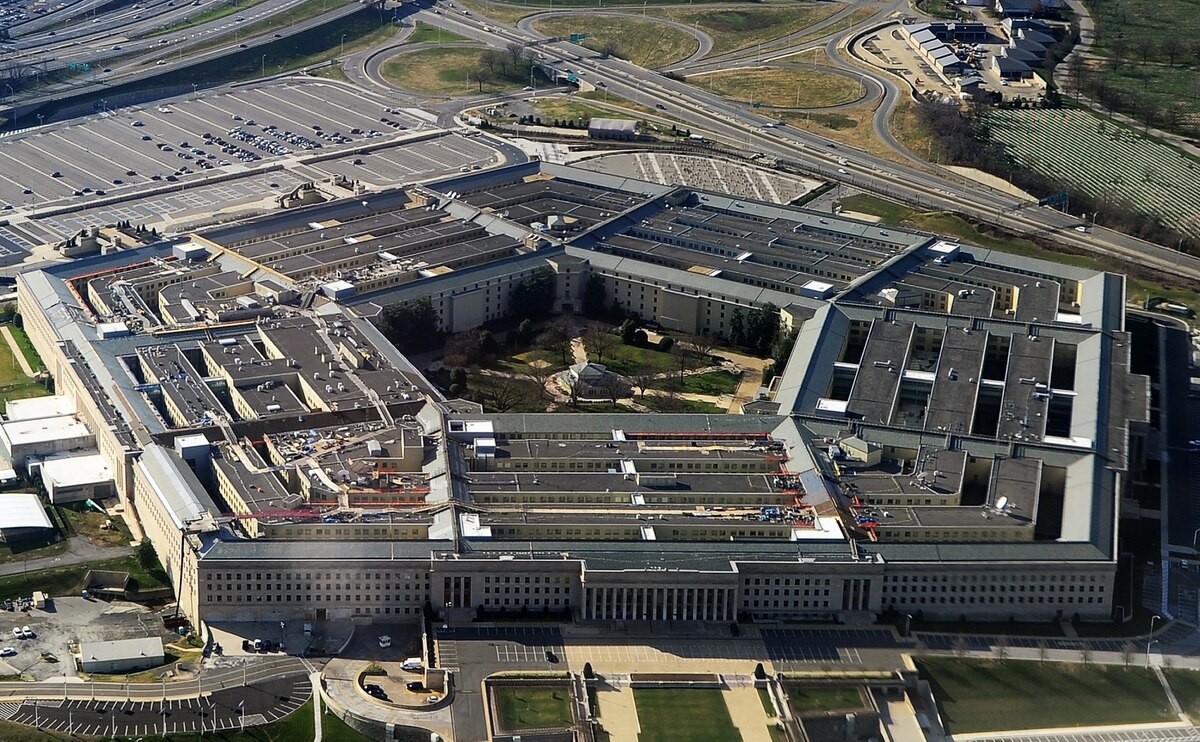 The second largest building is the office complex in Gatineau, Quebec Canada, Place du Portage. The 462,636-square-foot facility is home to the Federal Government of Canada, the Canadian Department of Foreign Affairs, Trade and Development, the Canadian Intellectual Property Office and other institutions. Approximately 10,000 administrative workers come to work in this complex consisting of several buildings. 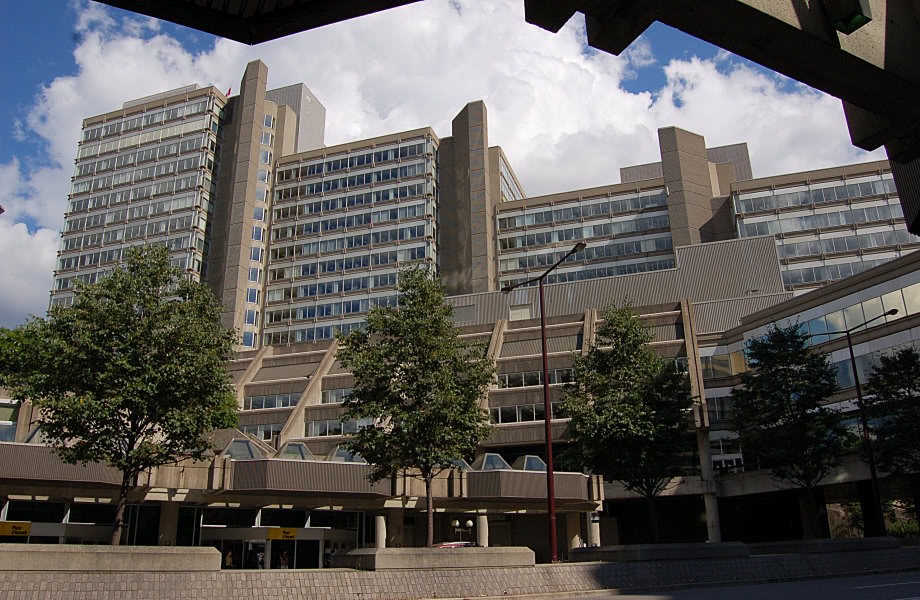 The Complexe Desjardins in Montreal, Quebec is the second facility to prove that in Canada they prefer building large, rather than tall buildings. The complex comprises several towers with a total area of ​​418,154 square meters. 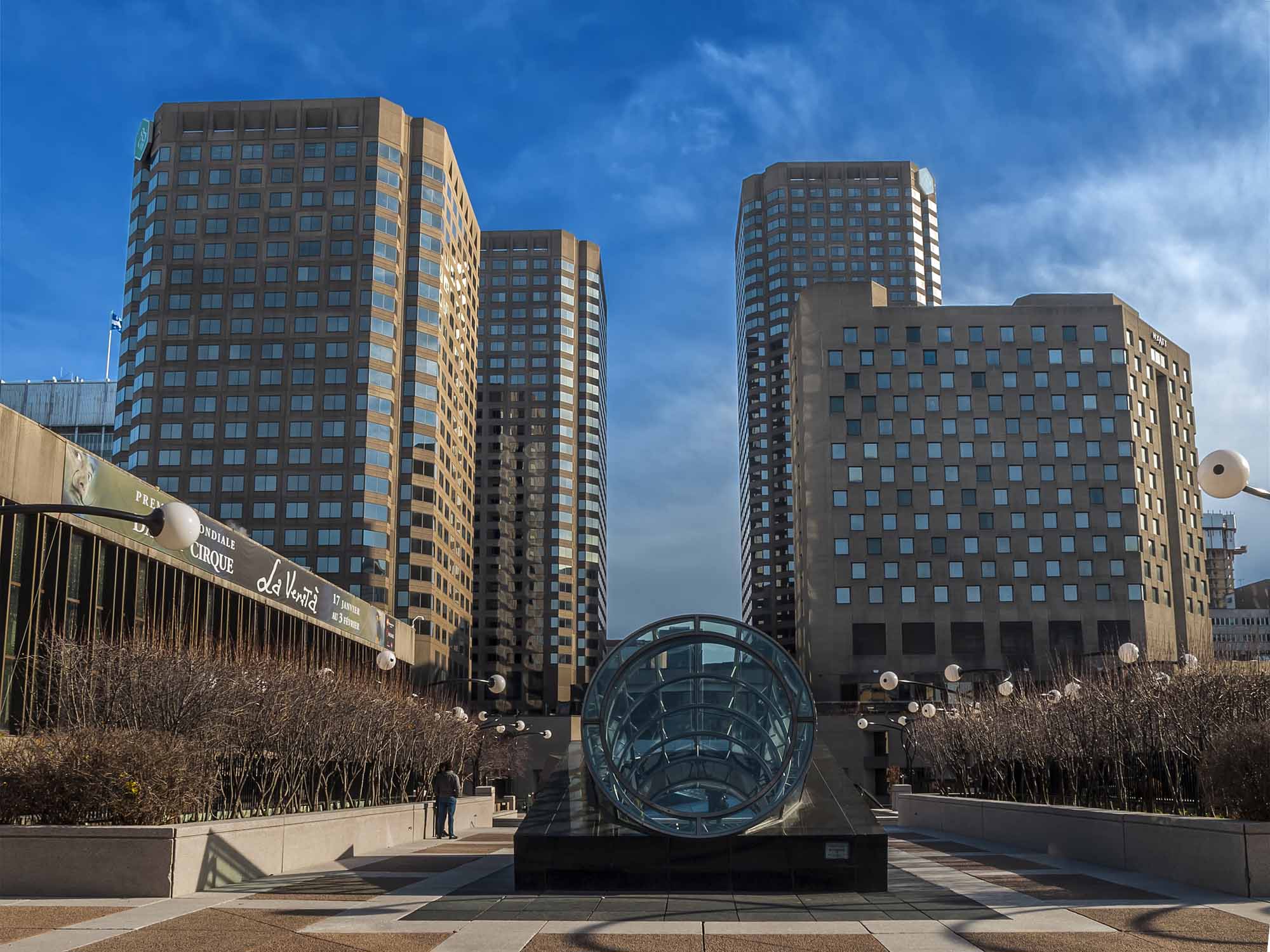 The fourth largest is the Willis Tower in Chicago, which held the title of the tallest building in the world for almost 25 years. Of the 416,000 square meters spread over 110 floors, United Airlines is the largest tenant occupying almost 20 floors of office space. 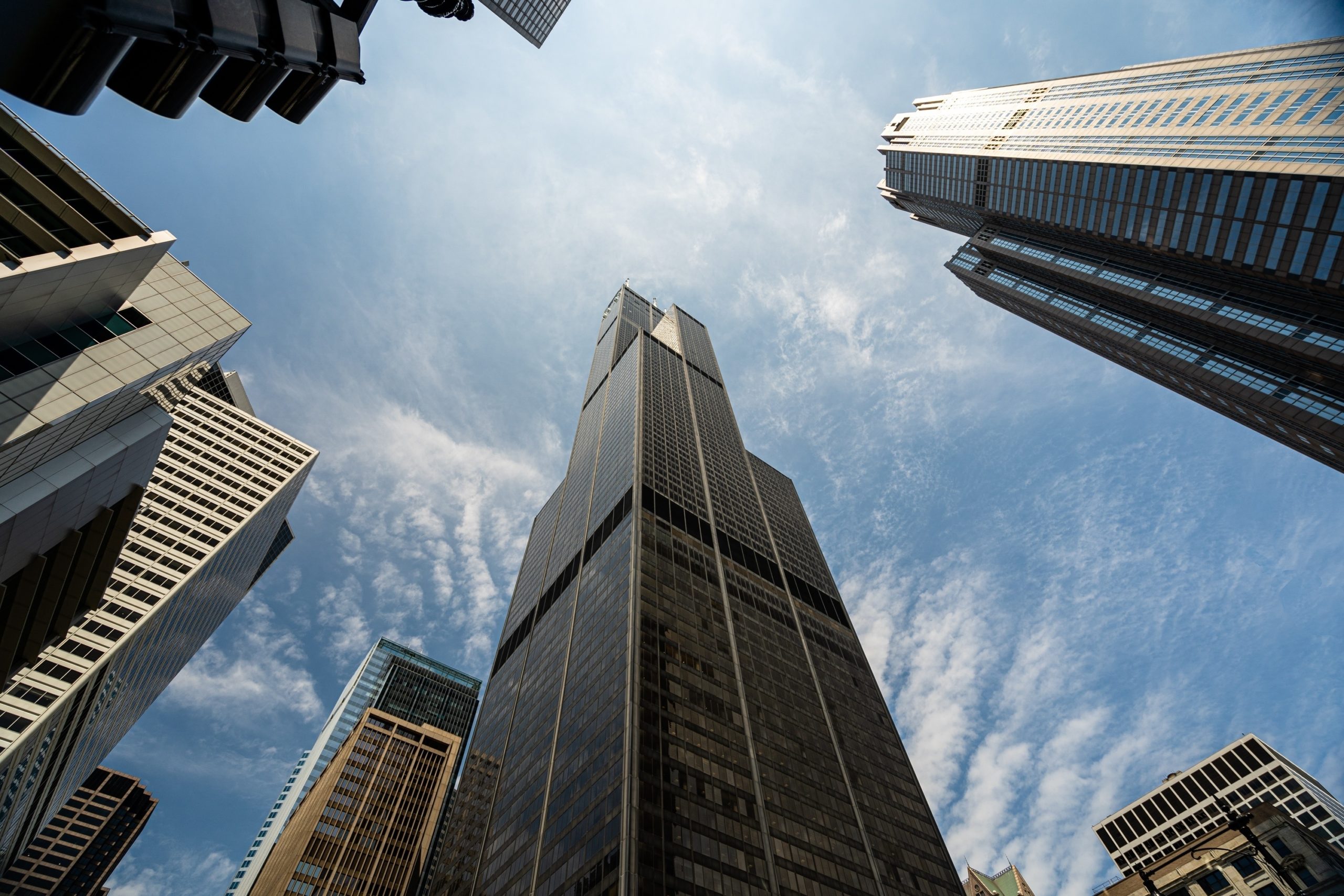 CCTV in Beijing, China, is the core of China Central Television and covers an area of ​​389,079 square meters, making it the fifth largest office building in the world. This main building of this facility is not a traditional tower, but a combination of six horizontal and vertical sections that create an irregular shape. Although not the tallest building, it is visible from almost anywhere in Beijing. 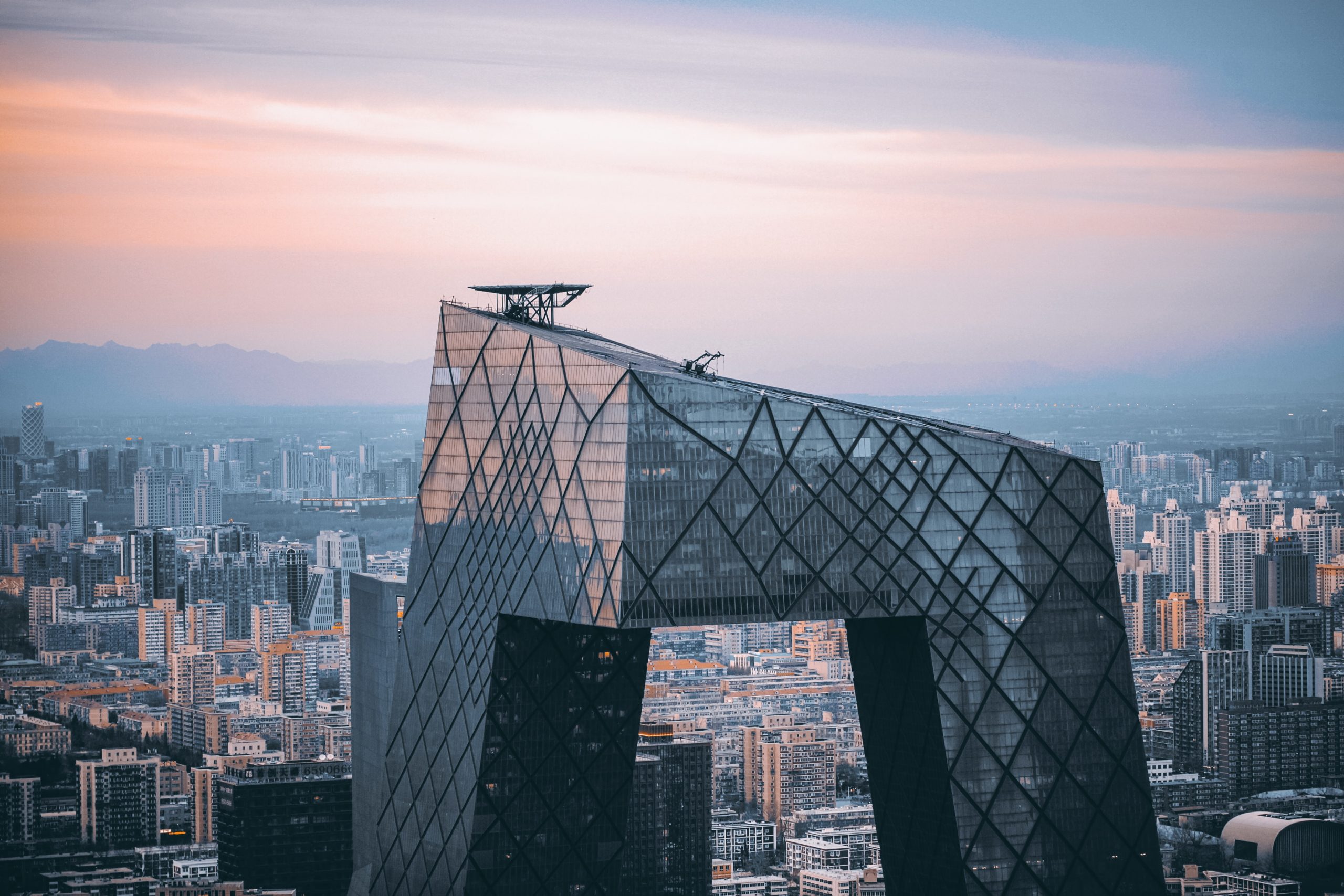